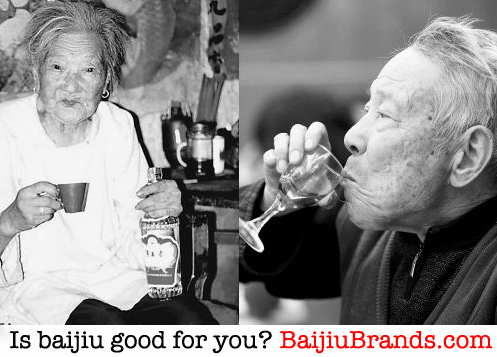 In our last blog we discussed the mysteries of Baijiu. China has been cultivating this amazing and versatile spirit for centuries – and consumed responsibly, has a number of health benefits. Imagine that – a wonderful drink, full of character, that can be good for you!

So, what are the leading benefits that will bring you zest and vitality? Scientists have been researching this for several years in China – and after hours of dedicated and thorough research, results are now being released to the World outside ancient Chinese settlements, where this drink first emanated. 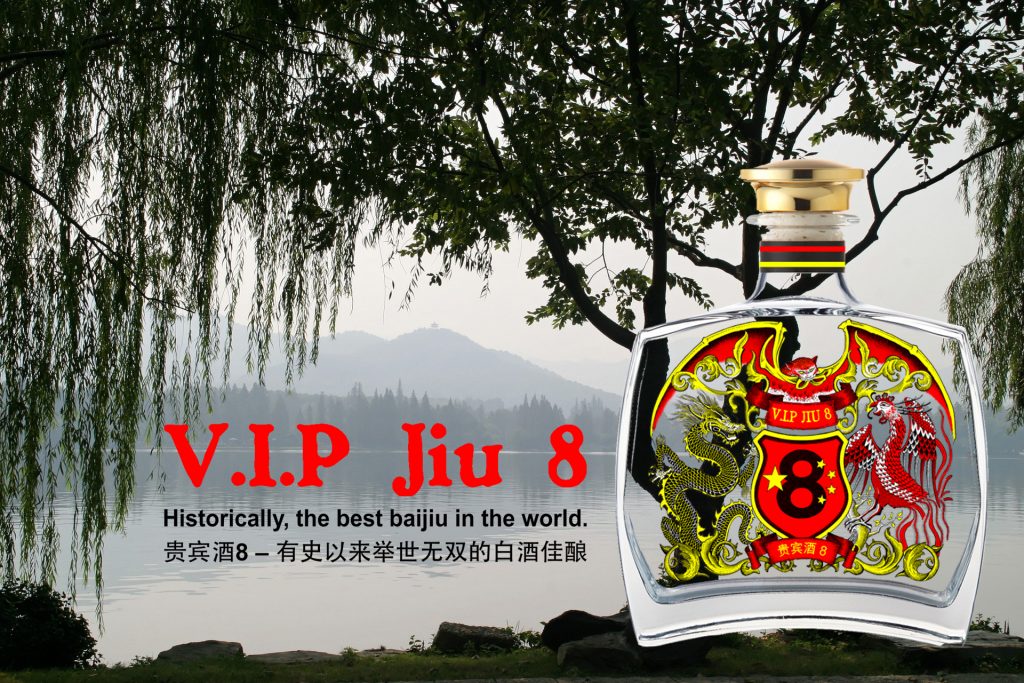 The heritage surrounding the production and consumption of alcohol has shaped Chinese culture for centuries, influencing religion, art, philosophy and politics. One drink, Baijiu has helped bring together adversaries and brought about the downfall of kingdoms. The history of Baijiu has it all.

Nine thousand years ago in Jiahu, Henan Province, people started to brew a drink made from rice, honey, grapes and hawthorn fruit. Little did they know at the time that it would become the world’s oldest known alcoholic beverage, called Baijiu. 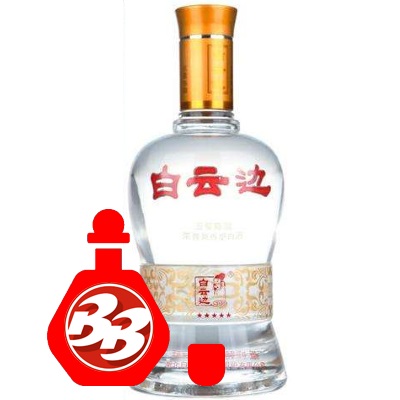 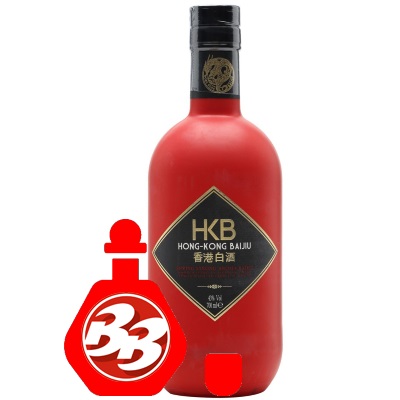 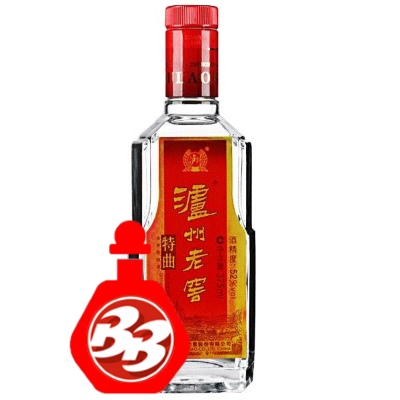 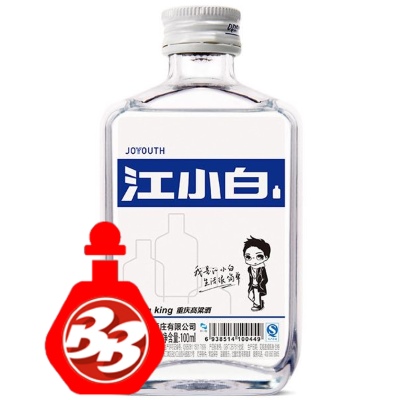 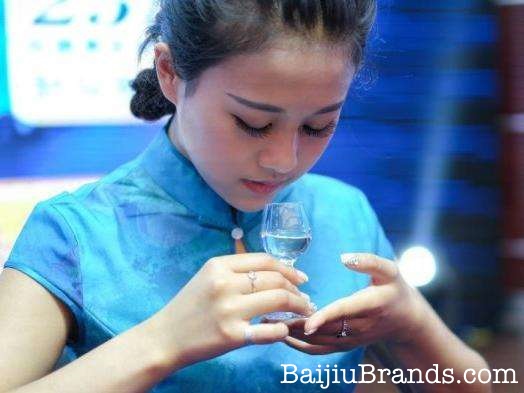 If you’re looking to start a new collection, you could do worse than to look into baijiu. This Chinese alcohol may not on the tip of many tongues in the west right now, but that’s destined to change soon.

Baijiu is an industrial-strength spirit, so it may take a little adjustment before it becomes palatable. It’s consumed with abandon in China, by pivotal state figures and the common man alike. Those of us with delicate and unsuspecting western taste buds, however, famously struggle with the high alcohol content.

For those of you who want to understand more on how Baijiu is made, the first thing to note is that it depends on the aroma. Sauce, strong, light and rice are made in slightly different ways and each distinction develops its own fascination with ingredient differences (See Baijiu Ingredients)and how those differences affect the taste (and indeed, aroma).

In general, the process starts with fermenting cooked sorghum with other grains, including Jiuqu. Jiuqu is made of crushed wheat, barley, and peas sometimes. It develops yeast and fungi under temperature and humidity adjustments. Mixing jiuqu with sorghum creates enzymes which break down the grains and help to create Baijiu’s many flavours. The yeast leads to ethanol.

Grains are soaked in hot water and as they expand, crushed jiuqu is added to the grains. The mixture is then fermented in a pit or jar depending on what aroma of Baijiu is being made.

The Chinese are not only established as having the world’s biggest drinks brands, they also really do have incredible drinking games too!

However you view these drinking games, they are perhaps designed for maximum effect. That means the likelihood of being clear headed and sober after one of them might just depend on how much you managed to avoid drinking or if you drank water. So let’s look at some of these entertaining and unique Chinese Drinking Games:

Make mine a………What drink outsells both vodka and whisky globally?

You would be forgiven for thinking that vodka (or forms of gin, whisk(e)y – or even rum) might feature as the spirits that dominate spirits trade. And if you are looking at a geographical spread you would be right. And if you compared those same spirits to the English language, then it is the most widely spoken language in the world.

However the most spoken language is North Mandarin in terms of populace and indeed it is a Chinese spirit – Baijiu – which outsells all those other spirits.

Baijiu actually accounts for 31% of the sales volume in spirit drinks. Vodka at 19% and whisky at 11% combine at 30%, still lower than Baijiu on its own. It’s incredible to think that Baijiu is still only known marginally outside of mainland China.

Have a look at this ‘league table’ and realise that in the list of world’s 10 most valuable spirits brands, Baijiu accounts for 5 of them and has 4 in the top 5 alone.